Oxidative Stress and menopause: gene variant involved in oxidant/antioxidant balance can alter a biomarkers in the blood 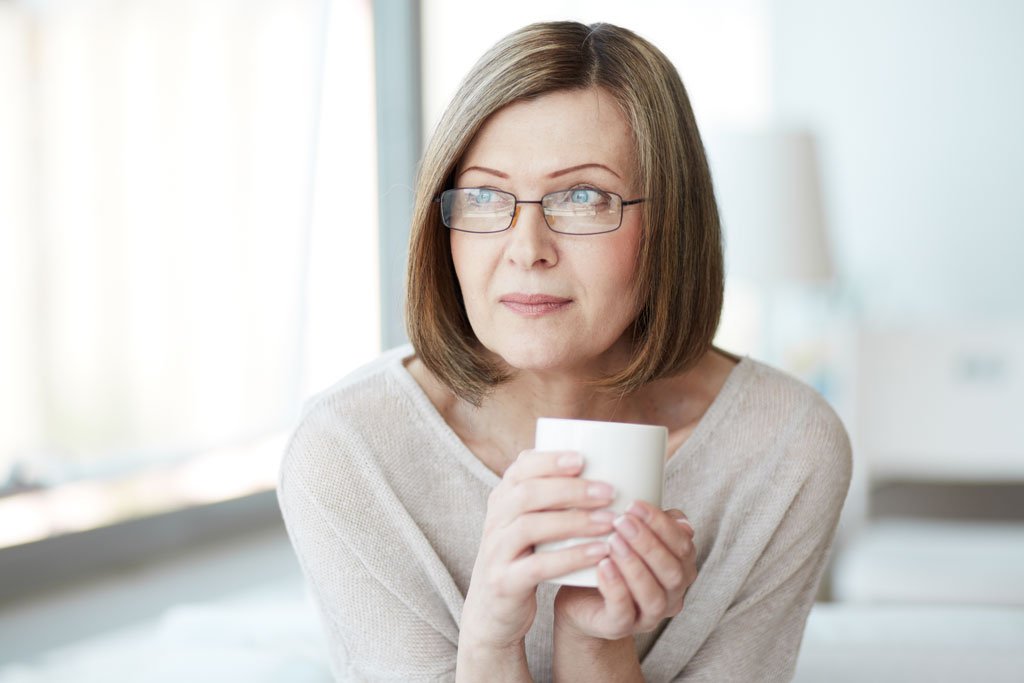 An interesting study led on a group of healthy women has recently investigated the association between variations in the genes encoding for antioxidant enzymes and biomarkers for oxidative stress found in the blood and the most significant findings concerned the category of postmenopausal women.

Oxidative stress is the result of an excess of reactive oxygen species, the so-called ROS, which are by-products of the metabolic processes taking place in our cells, an excess of which over time could contribute to degenerative conditions and even cancerogeneis. The regulation of ROS concentration, and therefore the limitation of the damage they may produce, is carried out by our endogenous antioxidant defence system which includes antioxidant enzymes, such as Superoxide Dismutase, Glutathione Peroxidase and Catalase, involved in the de-activation of superoxide anion, hydrogen peroxide and other ROS generated when superoxide anion binds oxygen molecules. A further defence line is formed by the enzymes of the glutathione-S-transferase family responsible for the disintoxication of electrophile compounds which cause oxidative stress.

The activity of antioxidant enzymes is affected by variations in the genes which encode for such enzymes and consequently individuals may possess a stronger or weaker antioxidant defence system according to their genetic makeup.

The study published on PLOS ONE was carried out by researches of the University of Buffalo, USA, on a group of 1402 women aged 35 to 79 resident in the State of New York, this wide sample size allowed for the examination of subgroups defined by menopausal status. In investigating the association between antioxidant genes and oxidative stress biomarkers, the researchers found that a variation of the gene superoxide dismutase 2 (SOD2) is associated with the presence of thiobarbituric acid reactive substances (TBARS) in the blood, especially in postmenopausal women. The protein encoded by SOD2 is Manganese Superoxide Dismutase, it is found in mitochondria and converts the superoxide anion produced by the elctrone transport chain into oxign and hydrogen peroxide. In the study women with the TT genotype were found to have higher blood levels of thiobarbituric acid reactive substances (1,35 nmol/ml). After adjustment according to menopausal status, in postmenopausal women the levels of TBARS were lower among heterozygous individuals (1,32 nmol/ml) compared to homozygous individuals, respectively TT (1,40 nmol/ml) and CC (1,34 nmol/ml). The study suggests, therefore, that heterozygous individuals have an increased capability of reacting to oxidative stress compared to TT homozygous individuals. A hypothesis is that the alanine variant (allele C) may promote the transport of the superoxide dismutase precursor inside mitochondria, consequently allowing for an increased basal activity of the enzyme, while the valine variant (T-allele) might experience a reduced transport efficiency through the cell membrane.

The study, in fact, found that the association between SOD2 variation and TBARS levels was more significant in postmenopausal women, while it resulted being attenuated in premenopausal women. The reason for this might be correlated with premenopausal women having higher concentrations of circulating estrogen and related metabolites, which are protective hormones which can act as antioxidants against oxidative stress.

In order to boost antioxidant defences in postmenopausal women and especially in those with a lower antioxidant response, the recommended nutritional strategy would consist in a regular intake of antioxidants, specifically fruit and vegetables high in vitamin A (chards, broccoli, spinach, tomatoes and carrots), and in vitamin C (strawberries, kiwis, melons, oranges and grapes). The diet recommendations should also include food rich in Vitamin E such as olive oil or sunflower oil. To contribute to their antioxidant system, they should also make certain lifestyle changes, such as maintaining their ideal weight, practicing regular physical activity in order to increase their adaptive response to oxidative stress, avoid smoking and alcohol consumption, as both contribute to increasing oxidative stress.