Gluten related disorders: the solution could be preventive screening 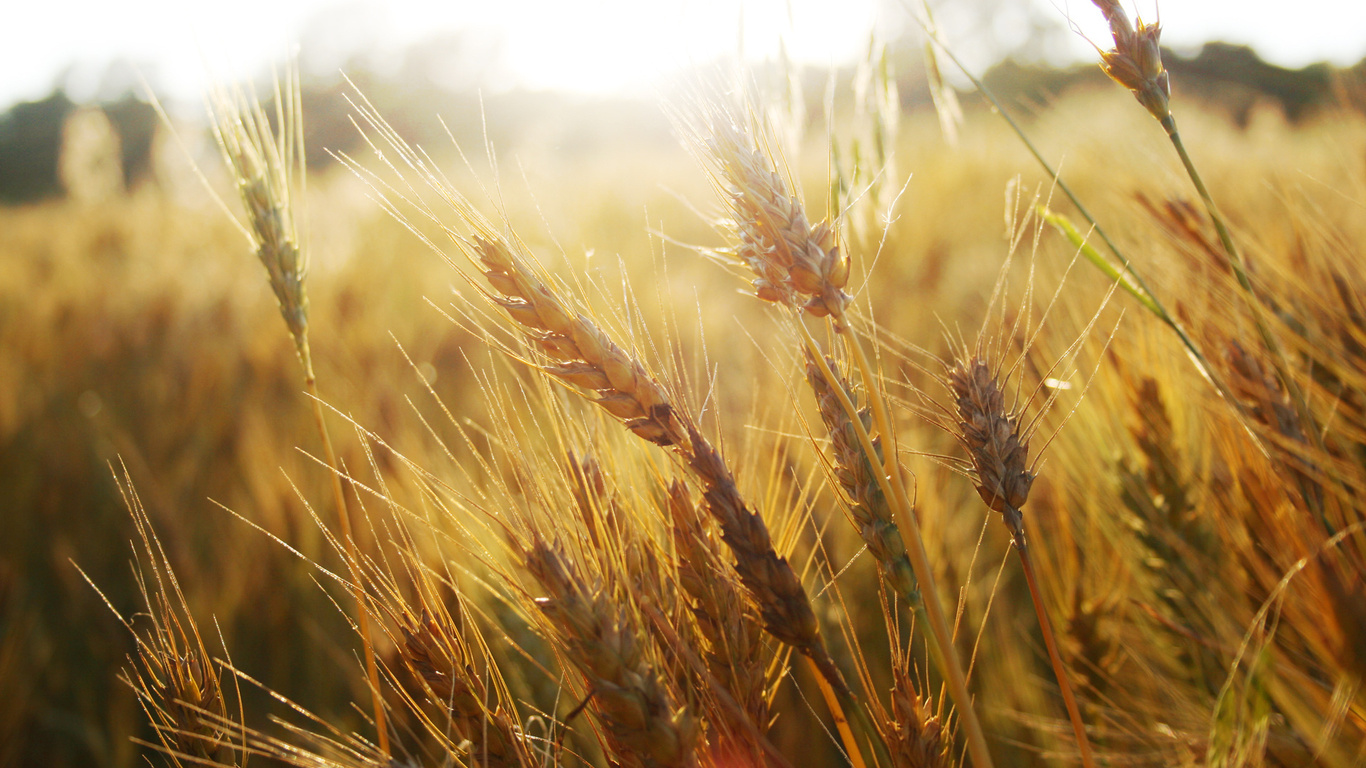 The number of patients suffering from symptoms ascribable to food intolerances is rising and gluten is currently one of the main substances taken into account for investigating the origin of the disorders. However, despite the issue is growing, the tendency of underrating preventive screening tests it is still widespread.

Intolerance to gluten is a delicate and devious condition. Often the symptoms related to the metabolism of this protein are attributed to Coeliac Disease (CD), an autoimmune systemic disease implying inflammatory damage at the level of the small intestine mucosa. Statistical studies agree on prevalence of CD in the general population being around 1%.

The recurrence of disorders which could be related to some kind of food intolerance has developed the demand of healthcare practitioners for specific tools which can help identify the cause of the symptoms. Abdominal pain, diaohrrea, nausea, constipation, and meteorism are some of the most common symptoms which are not immediately associated to an evident or known cause. This is the framework where genetic testing can be a useful tool for preventive screening before resorting to more invasive tests.

Over the last decades scientific literature has confirmed, in fact, the association between CD and certain genes of the HLA system which encode for the synthesis of the alpha chains of DQ2 and DQ8 heterodimers. Positivity for HLA markers implies that the patient has a predisposition to developing CD in the course of their lifetime. Here we are talking about predisposition, because research studies have also found that 25-30% of individuals carrying the predisposing genes do not develop the disease. In clinical practice, however, genetically predisposed patients who haven’t yet developed the disease have been proved to benefit from reduction in gluten intake in terms of general well-being.

Among gluten-related disorders there is a further clinical condition to be considered: the one known as Gluten Sensitivity. It was defined as such for the first time in 2011 during the International consensus conference on gluten sensitivity by world experts in the field of gastroenterology. Individuals who have developed this condition suffer from similar symptoms to those typical of irritable bowel syndrome. This clinical condition goes into remission as a consequence of the elimination of gluten from the diet.

At gene level gluten sensitivity is associated with positivity for HLA-DQ2 and/or HLA–DQ8 in 50% of cases according to clinical trials. Patients who receive a negative or uncertain result from serological tests and with normal results or minimal alterations for intestinal biopsy are also ideal candidates for the identification of HLA haplotypes through genetic testing. A positive result could reasonably be associated to the gluten sensitivity condition.

In this multifaceted picture preventive screening can represent the first level of investigation in food intolerance treatment with the advantage of being painless, non-invasive and allowing for identification of the origin of the disorder, which could be due to a genetic predisposition or to a gene-related enzymatic deficiency. Such specific information can enable practitioners to set forth targeted nutritional strategies and assess the remission of the patients’ symptoms before eventually resorting to more invasive tests.